Disinfect Everything With Hydrogen Peroxide 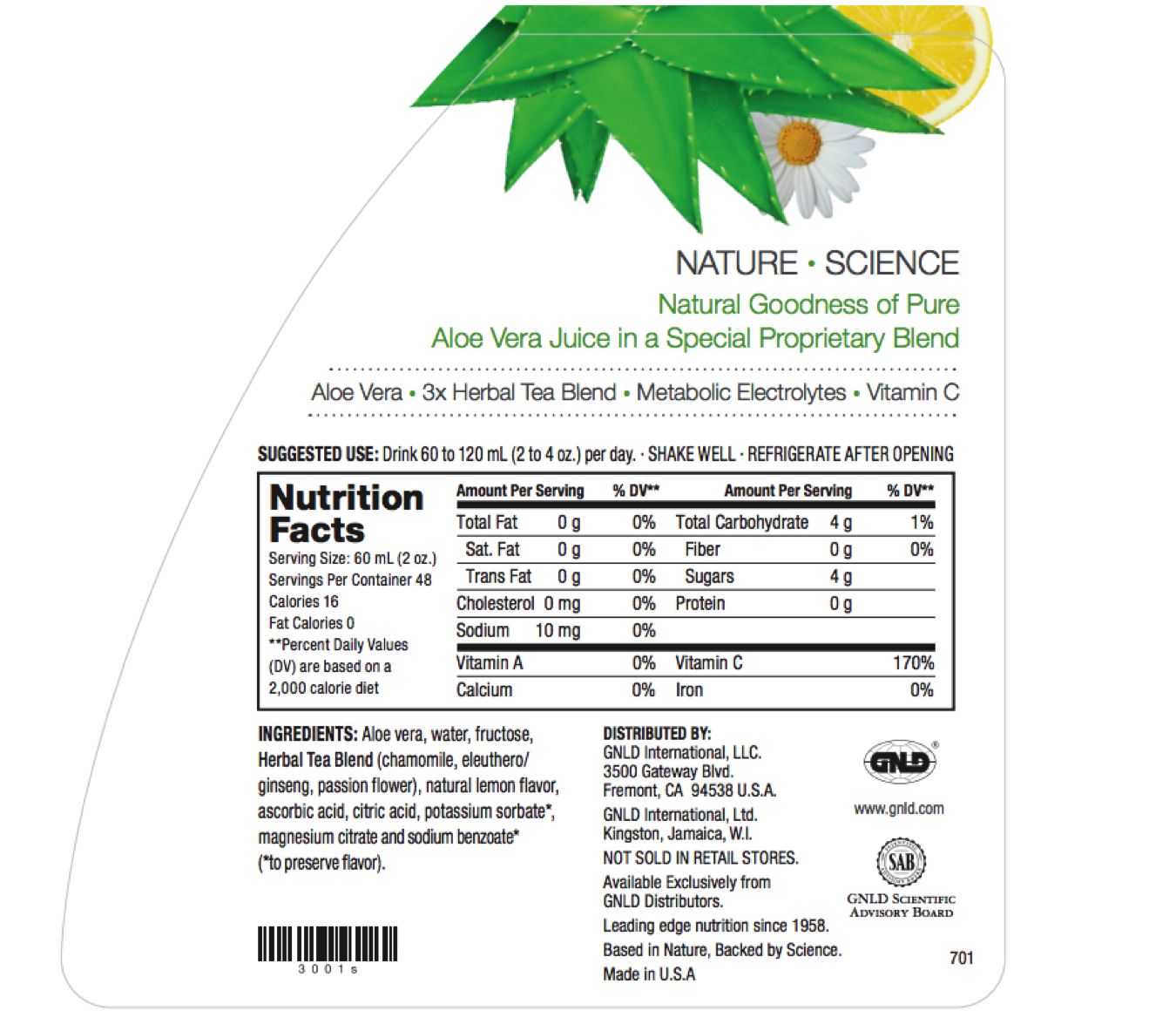 Disinfect, the Benefits Of Hydrogen Peroxide 🤔

My friend has a friend who is married to a doctor. She was over recently for coffee and smelled the bleach, she was using to clean her toilet and counter tops.

This is what she said to her:

‘I would like to tell you of the benefits of that plain little ole bottle of 3% peroxide you can get for under $1.00 at any drugstore. What does bleach cost?

My husband has been in the medical field for over 36 years, and most doctors don’t tell you about peroxide.

Have you ever smelled bleach in a doctor’s office? NO!!! Why? Because it smells, and it is not healthy!

Ask the nurses who work in the doctor’s offices, and ask them if they use bleach at home. They are wiser and know better!

Did you also know bleach was invented in the late ’40s? It’s chlorine, folks! And it was used to kill our troops.

Peroxide was invented during WWI.. It was used to save and help cleanse the needs of our troops and hospitals.

Please think about this:

1. Take one capful of hydrogen peroxide (the little white cap that comes with the bottle) and hold in your mouth for 10 minutes daily, then spit it out. (I do it when I bathe.) No more canker sores, and your teeth will be whiter without expensive pastes. Use it instead of mouthwash.

2. Let your toothbrushes soak in a cup of peroxide to keep them free of germs.

3. Clean your counters and table tops with peroxide to kill germs and leave a fresh smell. Simply put a little on your dishrag when you wipe, or spray it on the counters.

4. After rinsing off your wooden cutting board, pour peroxide on it to kill salmonella and other bacteria.

5. I had fungus on my feet for years until I sprayed a 50/50 mixture of peroxide and water on them (especially the toes) every night and let dry.

6. Soak any infections or cuts in 3% peroxide for five to 10 minutes several times a day. My husband has seen gangrene that would not heal with any medicine but was healed by soaking in peroxide.

7. Fill a spray bottle with a 50/50 mixture of peroxide and water and keep it in every bathroom to disinfect without harming your septic system like bleach or most other disinfectants will.

8. Tilt your head back and spray into nostrils with your 50/50 mixture whenever you have a cold or plugged sinus. It will bubble and help to kill the bacteria. Hold for a few minutes, and then blow your nose into a tissue.

9. If you have a terrible toothache and cannot get to a dentist right away, put a capful of 3% peroxide into your mouth and hold it for 10 minutes several times a day. The pain will lessen greatly.

10. And of course, if you like a natural look to your hair, spray the 50/50 solution on your wet hair after a shower and comb it through. You will not have the peroxide-burnt blonde hair like the hair dye packages but more natural highlights if your hair is a light brown, reddish, or dirty blonde. It also lightens gradually, so it’s not a drastic change.

11. Put half a bottle of peroxide in your bath to help get rid of boils, fungus, or other skin infections.

12. You can also add a cup of peroxide instead of bleach to a load of whites in your laundry to whiten them. If there is blood on clothing, pour it directly on the soiled spot. Let it sit for a minute, then rub it and rinse with cold water. Repeat if necessary.

13. I use peroxide to clean my mirrors. There is no smearing, which is why I love it so much for this.

14. Another place it’s great is in the bathroom, if someone has been careless, has peed on the floor around the toilet, and it’s begun to smell of urine. Just put some peroxide in a spray bottle spray. In the blink of an eye all the smell will be gone and the bacteria eliminated!

I could go on and on. It is a little brown bottle no home should be without! With prices of most necessities rising, I’m glad there’s a way to save tons of money in such a simple, healthy manner!

This information really woke me up. I hope you gain something from it, too. 😁

Pass it on! Clorox v/s peroxide VERY interesting and inexpensive. 💥