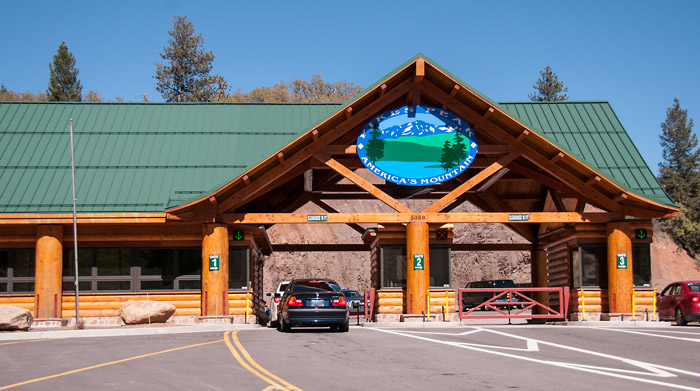 Summer fun has certainly made me feel better.  Getting out or getting away from the regular routine can boost your wellbeing. There’s no need to study all of the hormone actions that happen when you are smiling, laughing or just breathing in beautiful scenes.

Recently my oldest son Greg drove in from out of town. He said I always wanted to see Pikes Peak would you like to come with me. Yes I would so the next morning we took off early for a three hour drive that took four hours due to heavy traffic. But just traveling and feeling carefree put a smile on my face.

A nice country road but then the climb is up, up, up 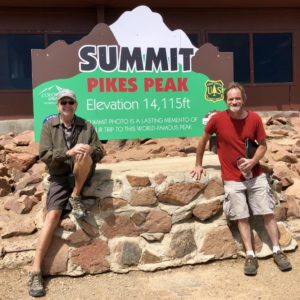 The expectation of  viewing down from a high mountain would have been enough but there were so many views it was overwhelming.